The wildebeest, the lion, the crocodile and the hippo – A battle for survival

From what I remember it was a warm and cloudy afternoon right on the main deck of the lodge. Shortly after lunch where I ate the famous Chitwa club sandwich, we were sitting amongst friends when all of a sudden a rush of excitement filled the air and we all are drawn to loud sounds of distress coming from opposite the Chitwa Dam. 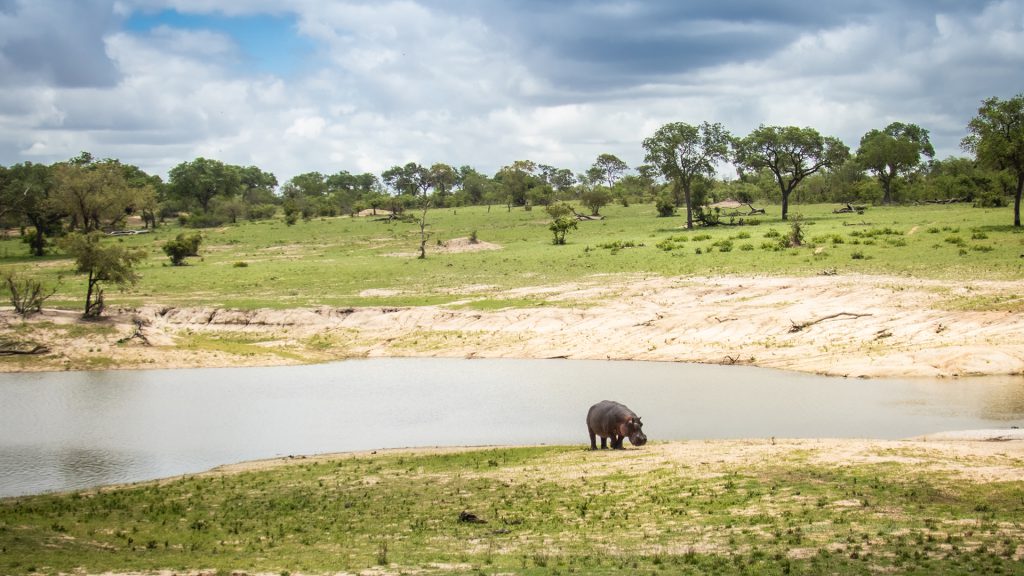 What altogether seemed to be over so quickly was a wildebeest running from 3 lionesses straight towards the dam. What was surprising was that the wildebeest, seemingly unscathed at that point, leapt straight into the water where it started to swim towards the lodge side of the dam and of course an area of some safety. Literally, all of the people around me were gazing at this scene in complete awe and excitement. 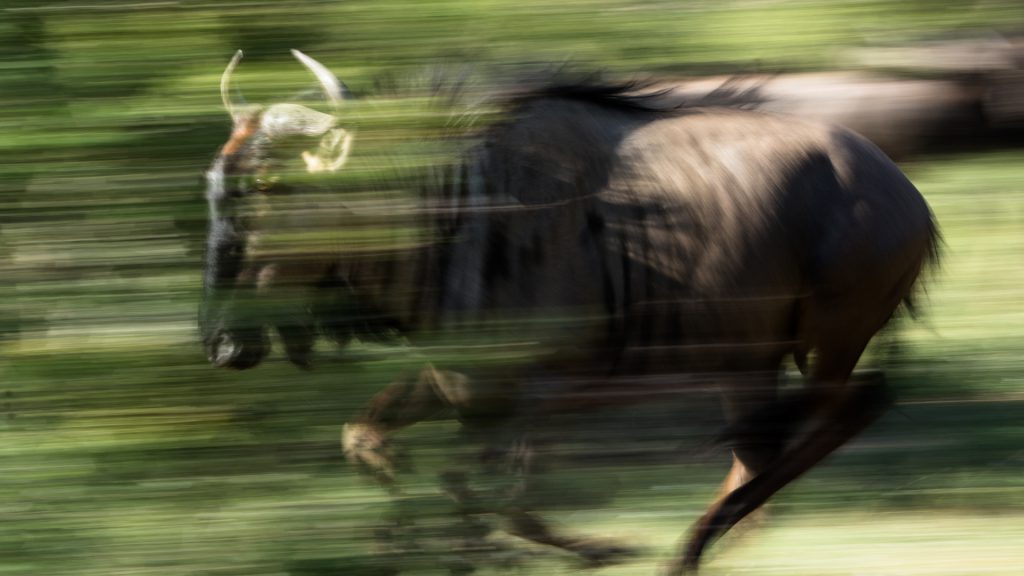 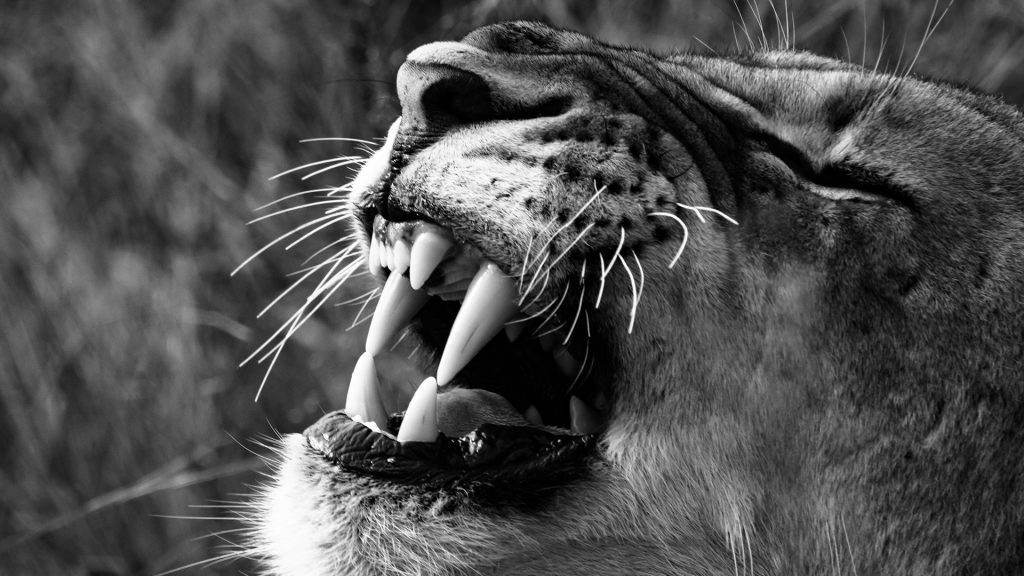 If things couldn’t get worse for the poor wildebeest, a crocodile suddenly got hold of it halfway through the dam. This was a short struggle with frantic jostling for air, until, fascinatingly, an enormous hippo aggressively fended the crocodile off. Eventually, we found out the next morning that the hippo fatally bit this crocodile in what seemed like defensive behaviour towards the wildebeest. Nonetheless, the crocodile let go of the wildebeest and the then injured antelope managed to find its way to safety on the lodge’s side of the dam. I think Murphy’s law could have played a role in this escapade because the following morning one of the safari guides explained that this injured wildebeest we saw swim across the dam was devoured by the exact lions that chased it from the beginning. 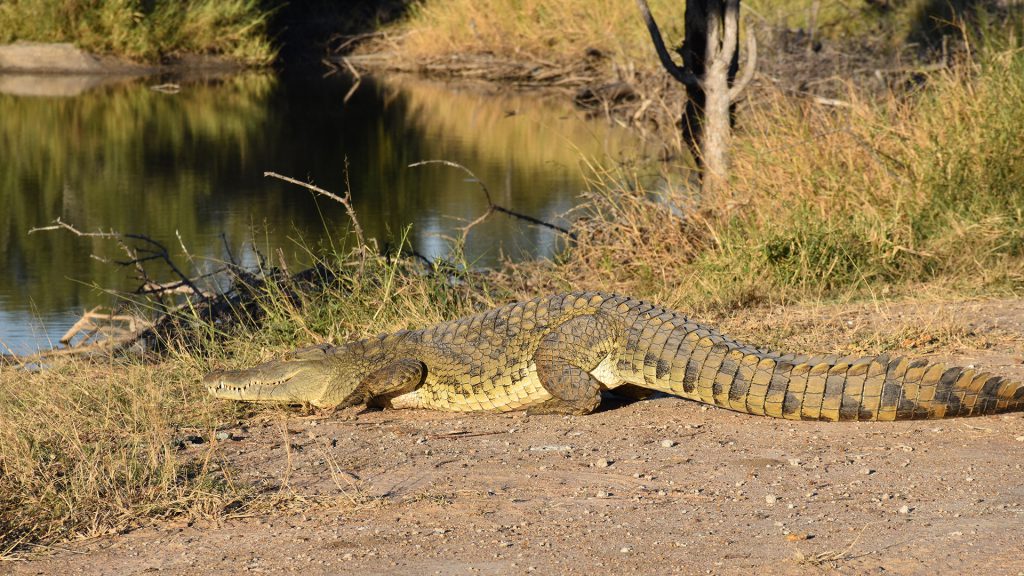 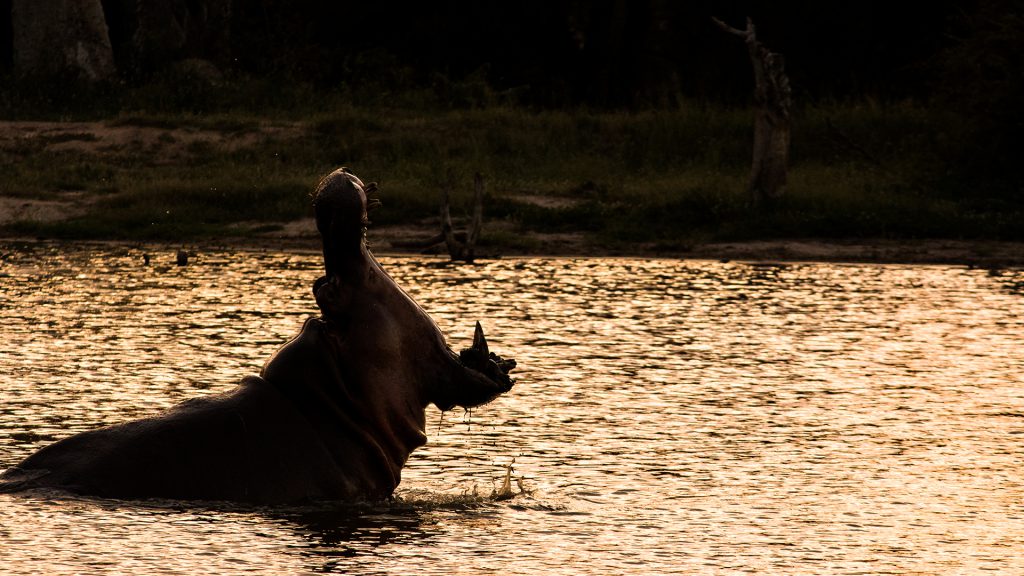 This was all a memorable sighting and what a privilege it was to behold such a rare yet somewhat sad turn of events.

Our followers, supporters and founder. We thank you.

Chitwa, my Chitwa. Our family is ready to welcome you home

Chitwa Chitwa: The Amazing Safari Property That Has It All.