Sabi Sand Game Reserve shares an unfenced border with the famous Kruger National Park. Like Kruger, Sabi Sand is renowned for its Big Five population (lion, leopard, rhino, elephant and buffalo), especially leopard. It’s hard to pin down exact stats because the predators stalk the thousands of antelope herds and other prey between Sabi Sand and Kruger. But the latter estimates the area’s leopard population at around 1,000. Suffice to say, guests at Sabi Sand’s exclusive lodges experience incredible moments in the wild. The best time to see the spotted felines is late afternoon onwards during winter (June to September) when the bush is dry, and animals gather at waterholes. Also during the impala calving season following the spring rains (September to January), when leopards face less competition from lions and other predators. 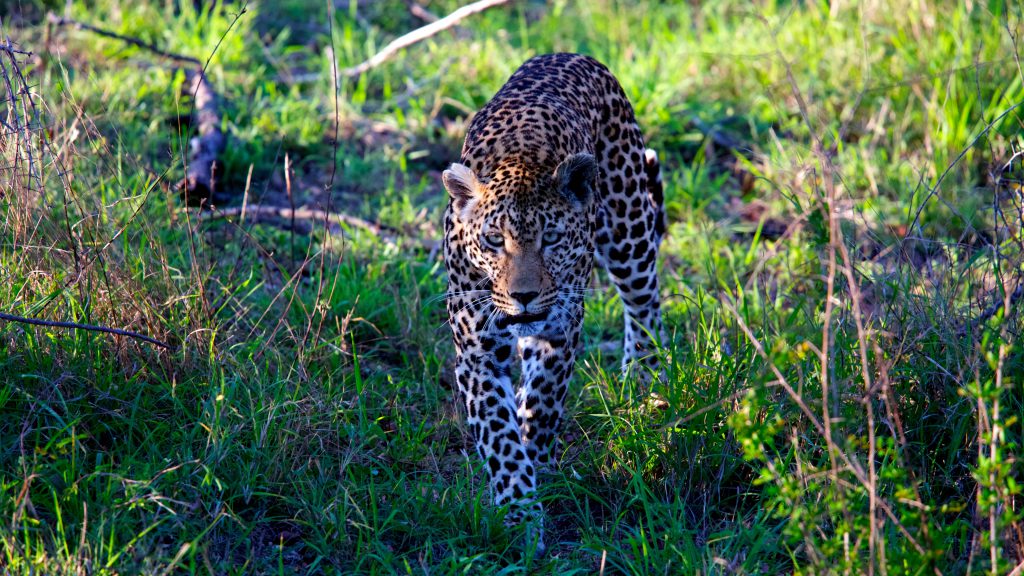 Sabi Sands is named after the Sabie River and the Sand River that flows past many of its lodges. As South Africa’s oldest private nature reserve, it has a century of history, which continues to inform its ecological operations and unbeatable wildlife viewing. The key moment came on a winter’s morning in 1948, when 14 pioneering landowners met in the frosty bush and decided to establish today’s wildtuin (game reserve). Many of their descendants are still involved in Sabi Sand. A fence to contain the wildlife was erected in 1961, and conservation was already a focus in 1980, including protection from fire, overgrazing and floral consistency. The reintroduction of rhino, sable, eland, nyala, elephant and cheetah followed, as well as fighting poaching and uplifting local communities.

The fences between Sabi Sand and Kruger came down in 1993, enabling free migration of animals. Many of the lodges have a similarly open policy, allowing safari vehicles to explore the bush at will. There is also a policy of a maximum of three vehicles per sighting (or two for young wildlife and one around sensitive areas, such as a hyena den), with each vehicle allowed 15 minutes, to ensure everyone gets a look and balance is maintained in human-animal encounters. 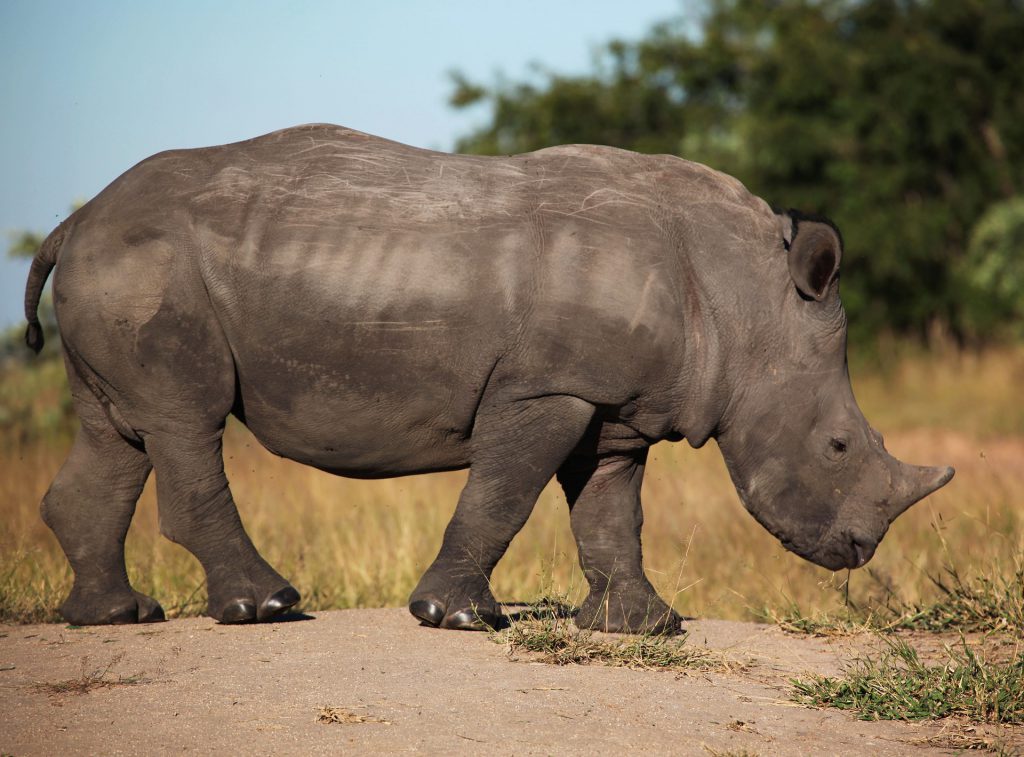 Going on safari is not all about wildlife, regardless of how exhilarating it is to spot a prowling lion or a pack of wild dogs on the hunt. After all, the best game drives take place at dawn, dusk and after dark, when the animals are lively. Under the midday sun, everything with four legs sensibly snoozes in the shade. That leaves plenty of time between drives to enjoy long breakfasts, doze by the pool, savour the surrounding bush, make like the wildlife with an afternoon nap, and sample South African wine over a starlit dinner. This makes your accommodation an important part of the safari experience, and Sabi Sand’s dreamy lodges are perhaps Africa’s most prestigious cluster of luxurious properties. Chitwa Chitwa is typical, with its library, boutique, spa, gym, sunset deck complete with rim-flow swimming pool, and six suites opening onto private wooden decks with plunge pools and lake views. Sabi Sand’s lodges don’t try to keep the bush at bay. They blend in with their environment, so guests can listen to the birdsong while dipping a toe in the pool and spot animals at the waterhole over sundowners. 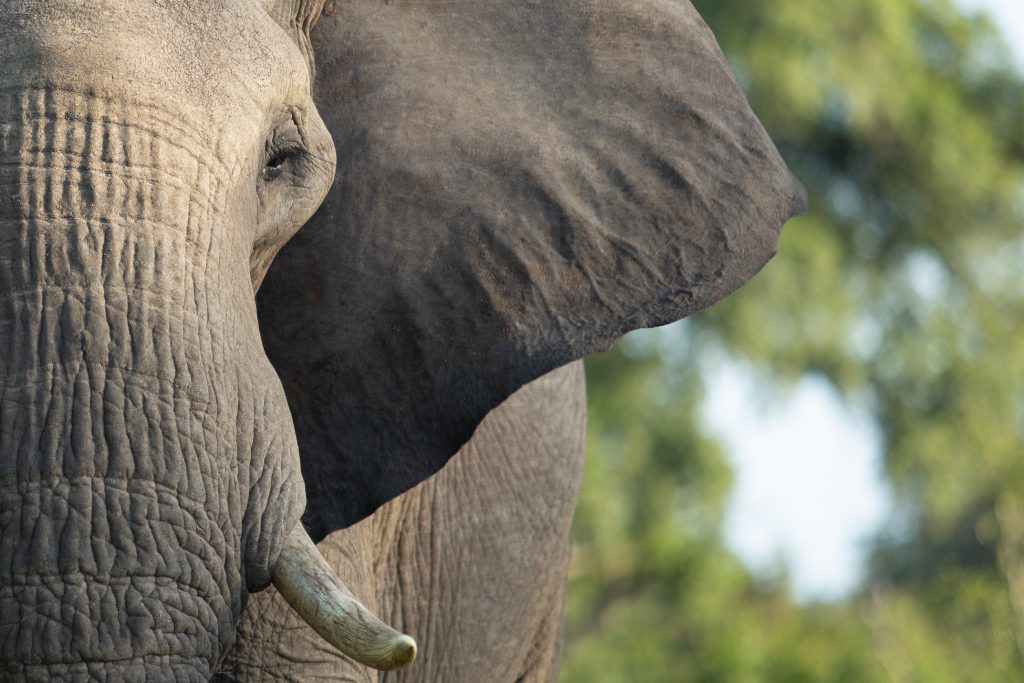 The well-equipped lodges cater to guests of all ages and interests with their activities, facilities and extras. These range from contemporary art exhibits to guided village visits to learn about the locals’ daily life and see how wildlife tourism can help poor communities. Safaris can be tailored, for example, to focus on catching the magnificent wildlife on camera. Children’s activities introduce kids to the Big Five and Little Five (elephant shrew, buffalo weaver, leopard tortoise, antlion and rhino beetle) alike. 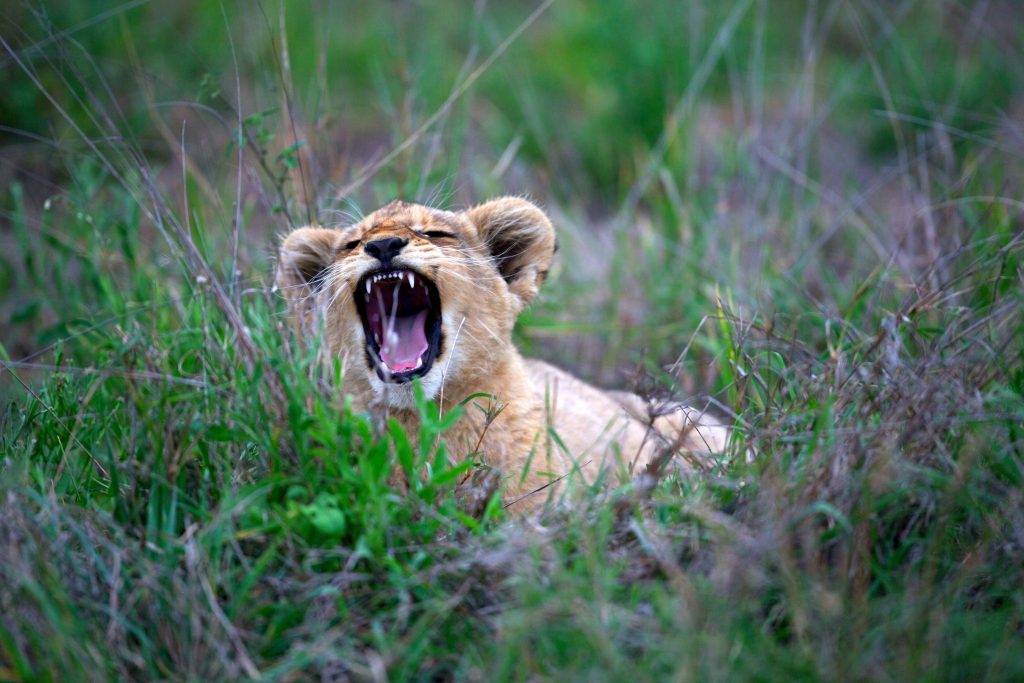 Stretching up the Mozambique border, Kruger National Park is a serious chunk of wilderness with around 150 mammal species in a 20,000km2/7,722mi2 area. Despite the park’s motorway connection to Africa’s busiest international airport, Johannesburg’s OR Tambo, some of its further flung sections take serious dedication to reach. Not Sabi Sand though, as the reserve is handily located alongside Kruger’s southwestern section, a short and scenic drive through the subtropical Lowveld from Nelspruit (Mbombela) and the N4. Even better, there are direct Federal Airlines flights to Sabi Sand from OR Tambo and Kruger Mpumalanga International Airport near Nelspruit. There are also Airlink connections to nearby Skukuza (Kruger) and Eastgate (Hoedspruit) Airports from OR Tambo and Cape Town. If you prefer to travel by land, Sabi Sand can easily be incorporated into an itinerary including the likes of Kruger and the Blyde River Canyon.