What happens when two different species of predator come together unexpectedly? Our latest blog shares a sighting by one of our guides, Sheldon, of exactly the outcome!

Make sure to like and share this with your friends and family so that they too can be a part of this amazing experience!

Respect is something we are all taught from a young age. When I was growing up it was insisted that everyone receive the moniker of either uncle or aunt, regardless of prior acquaintance or relationship.

In the bush respect is life. If you do not respect the land or its inhabitants around you then their trust is lost and you will find it very difficult to live where we do. A few days ago we were witness to a sighting that highlighted this perfectly.

We set out on our morning game drive from Chitwa Chitwa Private Game Lodge with the intent of finding a leopard and decided to head into the western reaches of the reserve where we knew there to be a few individuals residing. To our great joy little Tiani was found quite early on in the drive and so we joined those who found her in following her through drainage line and thick bush not expecting what happened next at all.

Every leopard sighting is special but todays went the route of amazing at a speed akin to a famished cheetah after its quarry. After following Tiani for a short while and almost losing her a few times, we happened to glance behind us and lo and behold, this was the sight we were greeted with.

The Anderson male had picked up on Tiani’s scent and had begun following her! Now we were faced with not one but two leopards in one sighting! The two kept an easy distance between themselves with a little growling and snarling here and there before ultimately coming to rest in a beautiful clearing ensconced by nearly impenetrable bush.

What unfolded next is where the magic really happened and would be difficult to put into words if it had not been for me being able to capture on video.

Upon completion of the hyenas inspection and subsequent realisation that nothing worthwhile was coming their way if they stayed both hyenas mozied off into the bush once more to seek out better prospects. The two leopards calmed down and ceased their snarling, eventually both settling in for a nap in the soft grass.

As you can see the level of mutual respect between these two opposing species is extremely well set at a high bar. Neither wanted to have to interact with the other if it could be helped and most certainly not if there was nothing more to gain than a campfire tale of the day they decided to tangle with the other and came away a limb less.

To my stunned guests and I this was the ultimate display of respect as each of these two fierce animals knew their place with one another and neither deigned it necessary to push the others boundaries.

This was an amazing once in a lifetime sighting for my guests and I and it was my immense pleasure as a Guide at Chitwa Chitwa Private Game Lodge to have aided them in experiencing it. 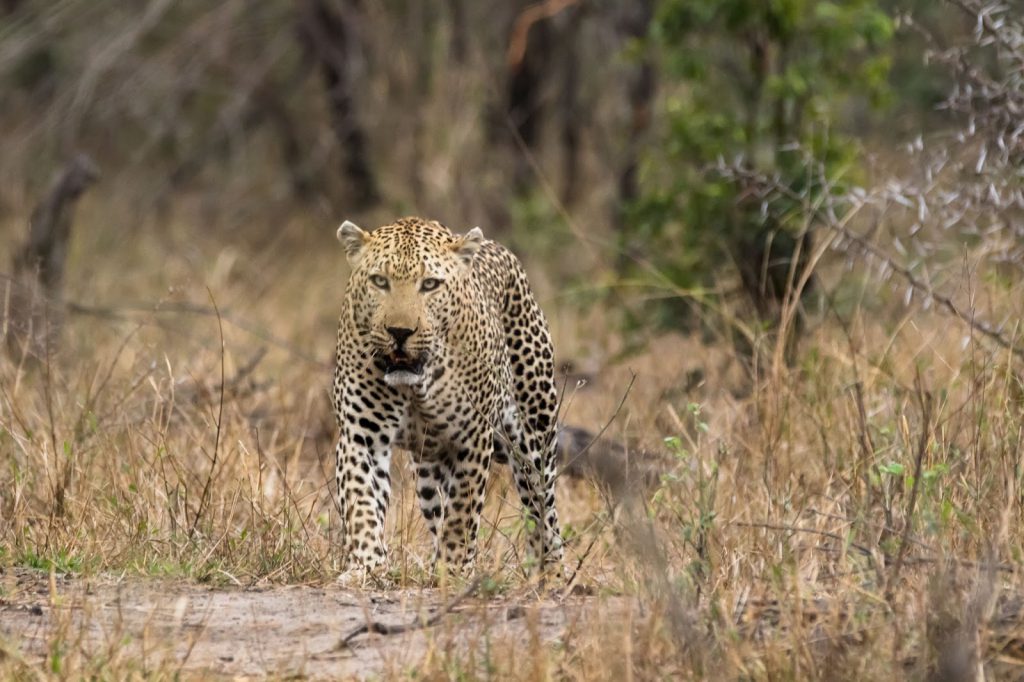 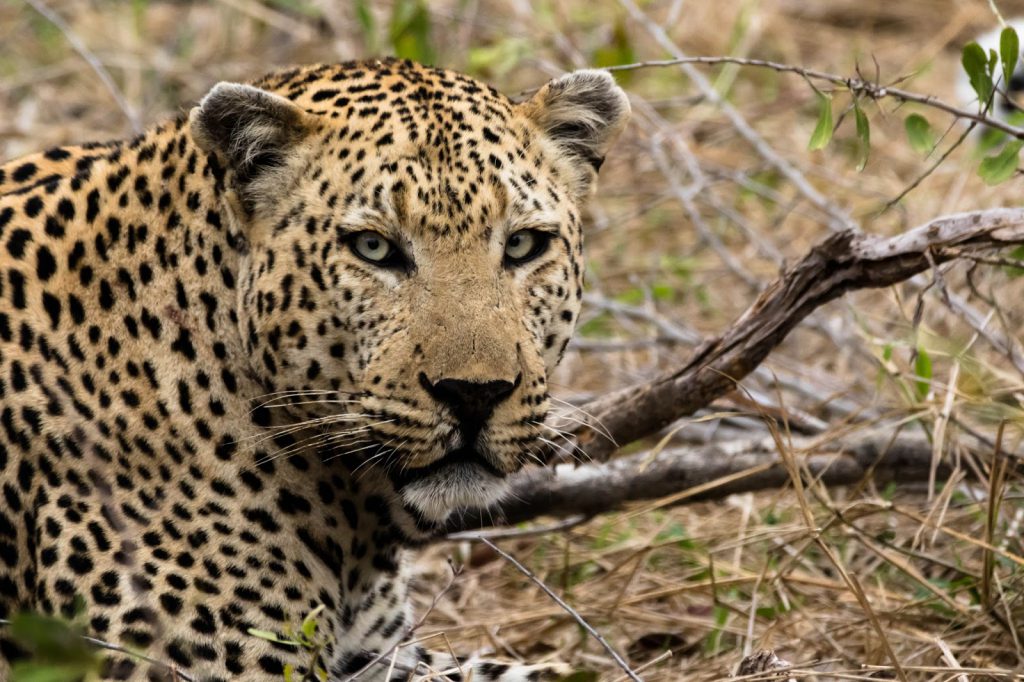 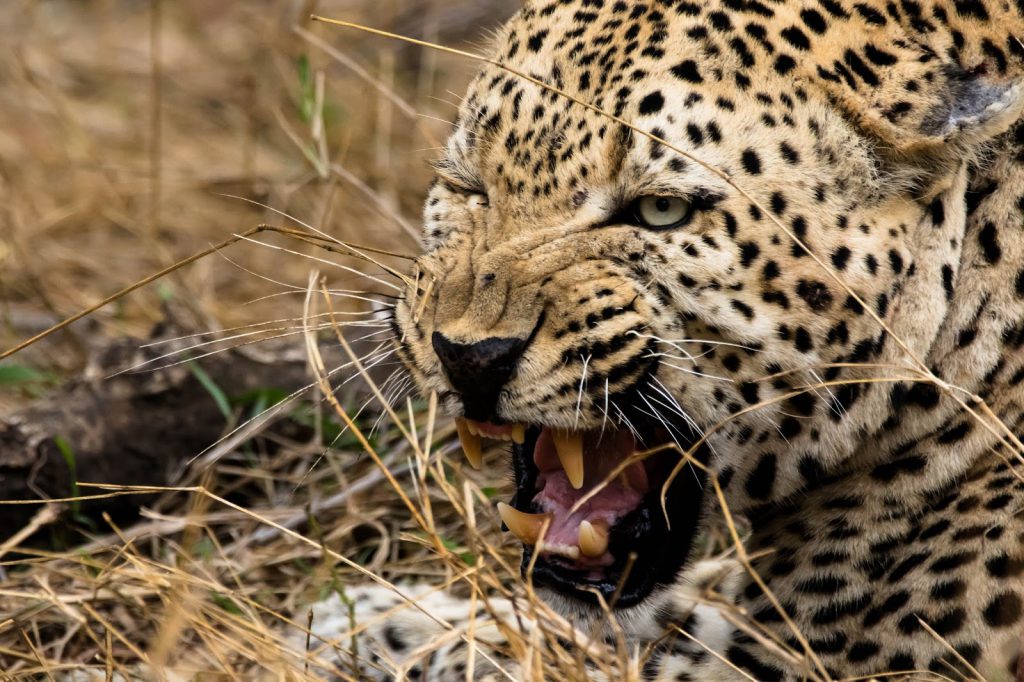 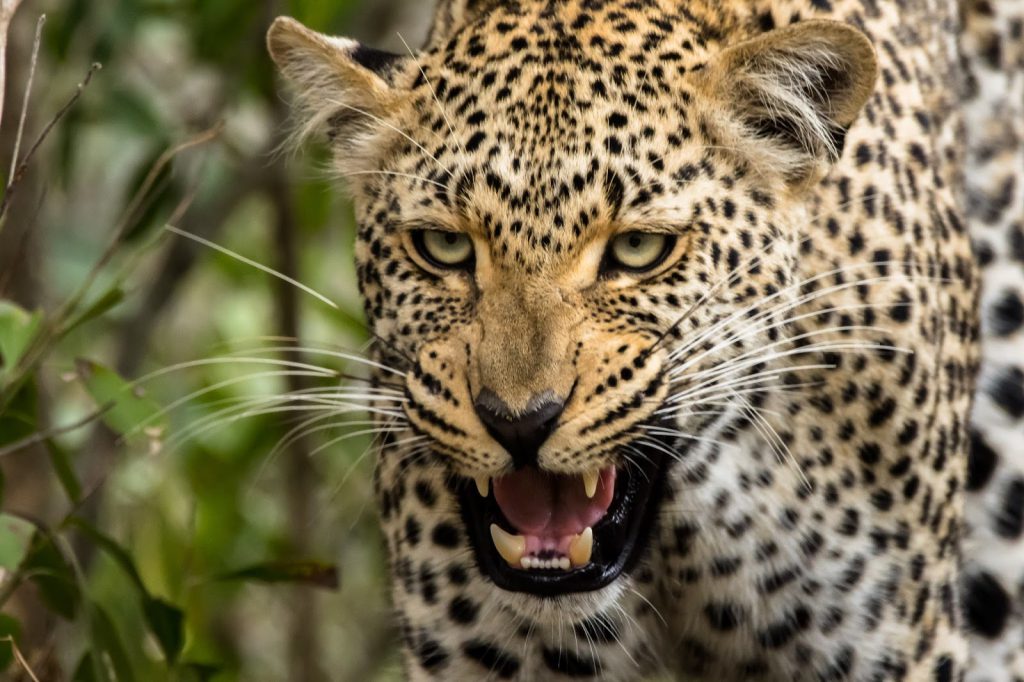 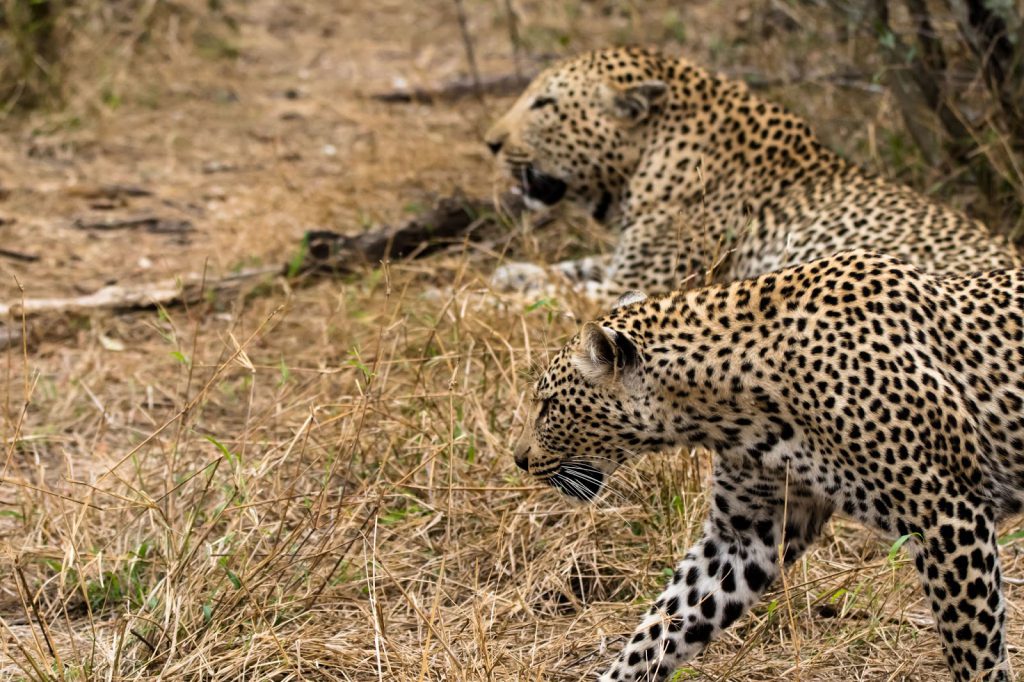 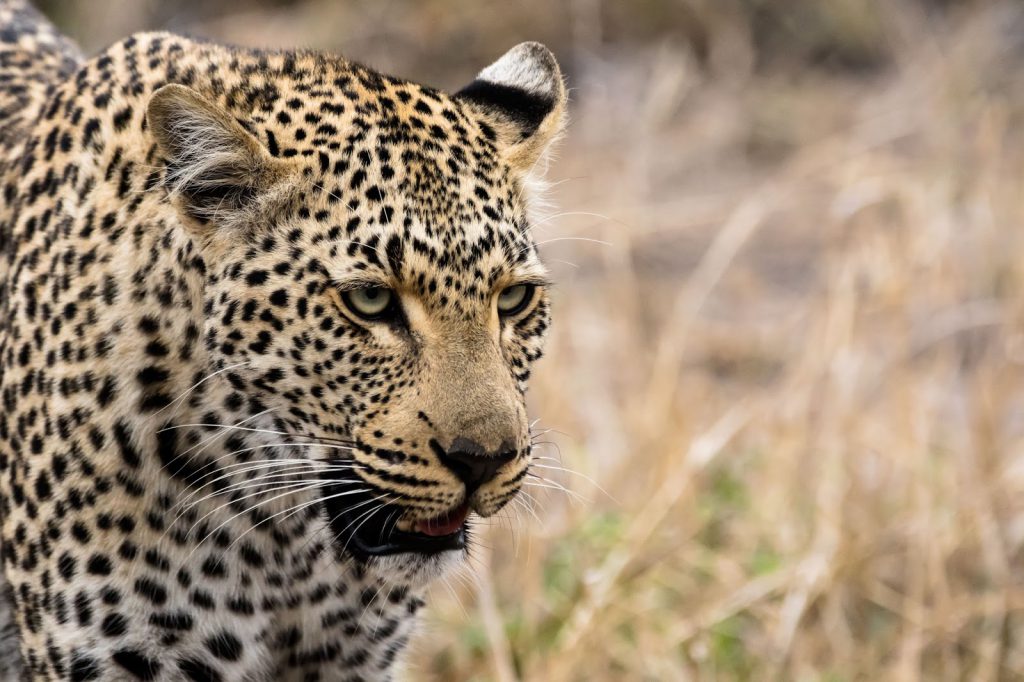 Thank you for taking the time to enjoy this sighting with us and remember, don’t just look through the viewfinder, look around