Welcome back to the continuation of Our Home is their Home, If you have not read the first part please click here. Continue reading to find out what happened next and enjoy the rest of the journey with us.

Upon setting out for our afternoon drive we headed straight over to where the waterbuck had been dropped and lo! It was gone…

We searched high and low and after about 30 minutes we managed to track down the young male leopard but we had no clear sign of what happened to the kill he had made. That is until a deep growl directed towards the young male emanated from within a large thicket where upon further investigation discovered another male leopard! 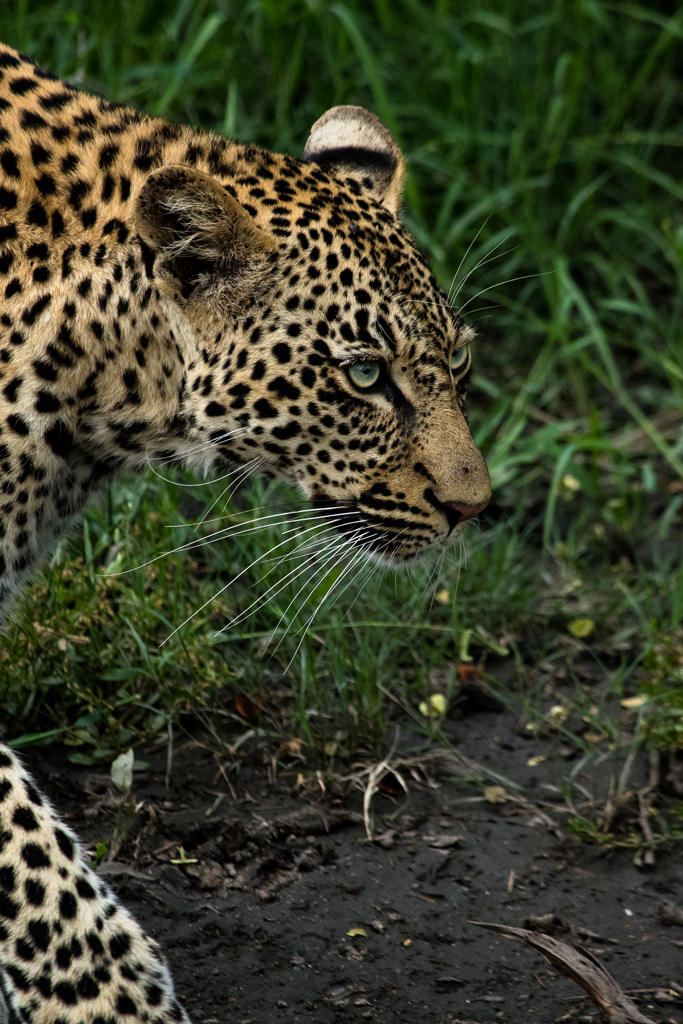 After a good look we determined that it was the young males father who had come in and claimed his sins kill as his own and his now rather irate son was chomping at the bit to try and claim some of his hard earned meal back.

We left the two of them growling at one another and headed off to see what else we could find with a resolution to return again before heading back to the lodge after dark to see what developments would occur.

After having spent some time with multiple other denizens of the bush we decided it was time to head back and check on the embattled father/son duo.

We arrived to the scene of the larger male having hoisted the kill up a tall tree while his son sat below him on the ground, bemoaning the fact that his food was now well and truly out of his reach. The larger male did something odd though, he climbed out of the tree and sauntered off a short distance, the younger male decided to make use of the gap and scamper up the tree. This turned out to have been part of dads plan as he raced up hot on the heels of his hungry son and chased him almost to the top of the tree! 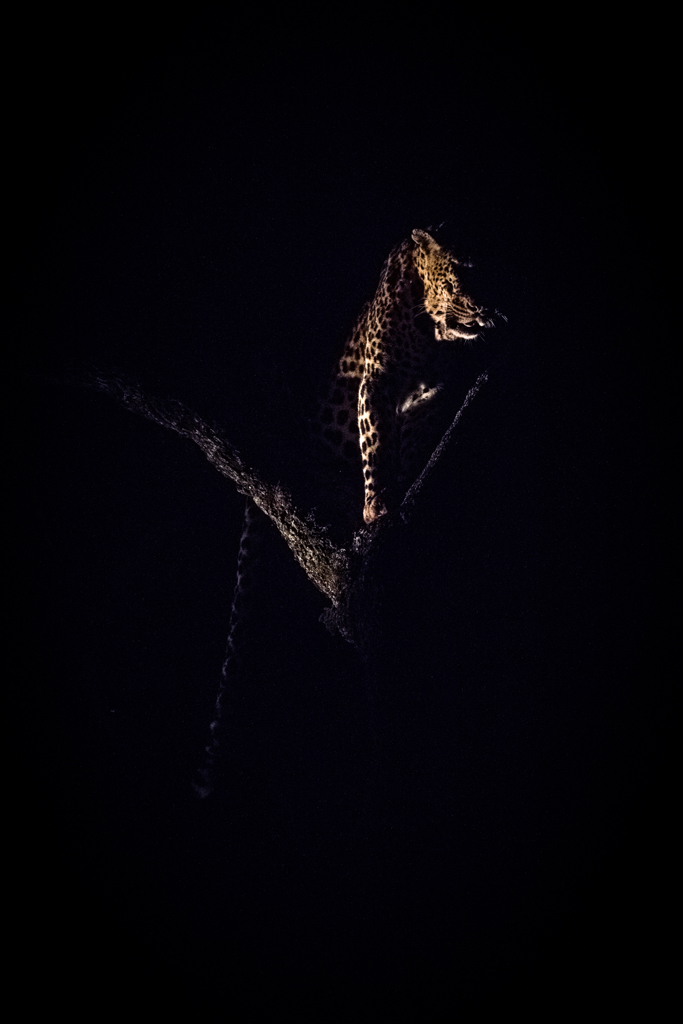 After this he went and lay down on top of the carcass and to us it looked like he fell asleep there! I was able to capture most of this scene below.

The two of them spent the following two days going back and forth at one another, up trees across grasses and through gullies while the older male tried to defend his stolen prize from the rightful winner and the younger tried desperately to get a scrap left here or there.

From start to finish this was a constant reminder for us that we were indeed still in their home and it was amazing to have had the privilege to share in this none too often seen occurrence.

Thank you for taking the time to share this amazing sighting with us, we hope you enjoyed it as much as we did! Please follow us for more amazing sightings updates like this one on our Facebook as well as Instagram channels and let us know what you thought of it by leaving a comment for us.