Every so often the bush presents us with an interesting reminder that yes, in fact we are surrounded by mother nature and all of her creations. Today was a fantastic reminder of that and if you join me I’ll guide you through this fantastic memory that we are fortunate enough to have been part of.

This morning as we were returning after a particularly good game drive, having seen a large Male lion (Seen below) finishing off what was left of a kill and then a little later a female leopard (Also seen below) also on a kill as well as numerous other creatures of the bush, we were alerted to the presence of another leopard just outside of room 11 on the Northern wing of the lodge. 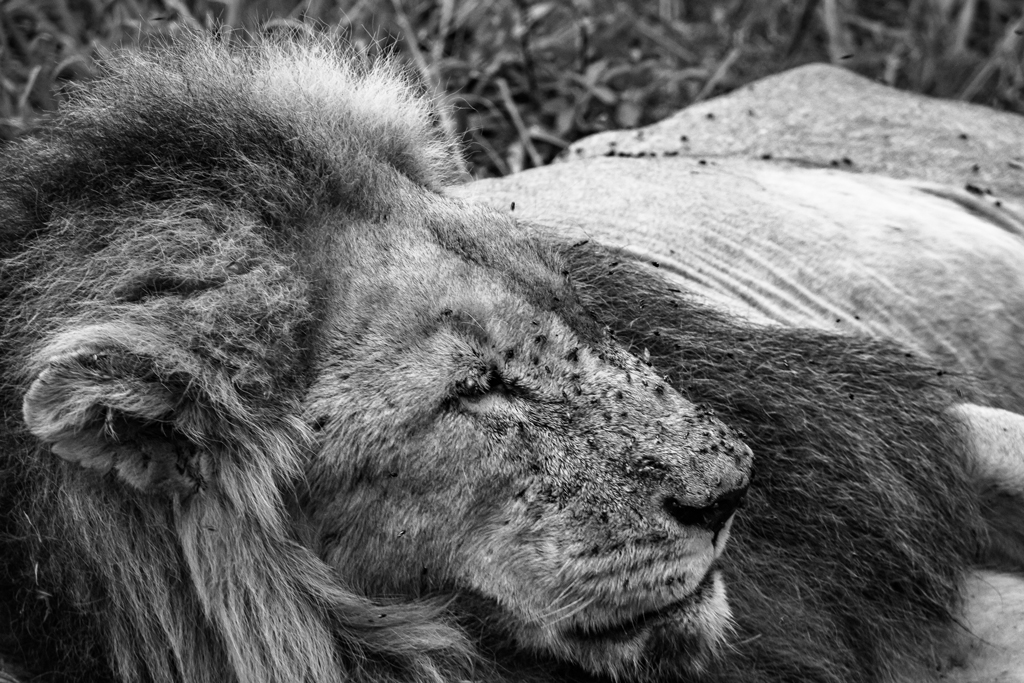 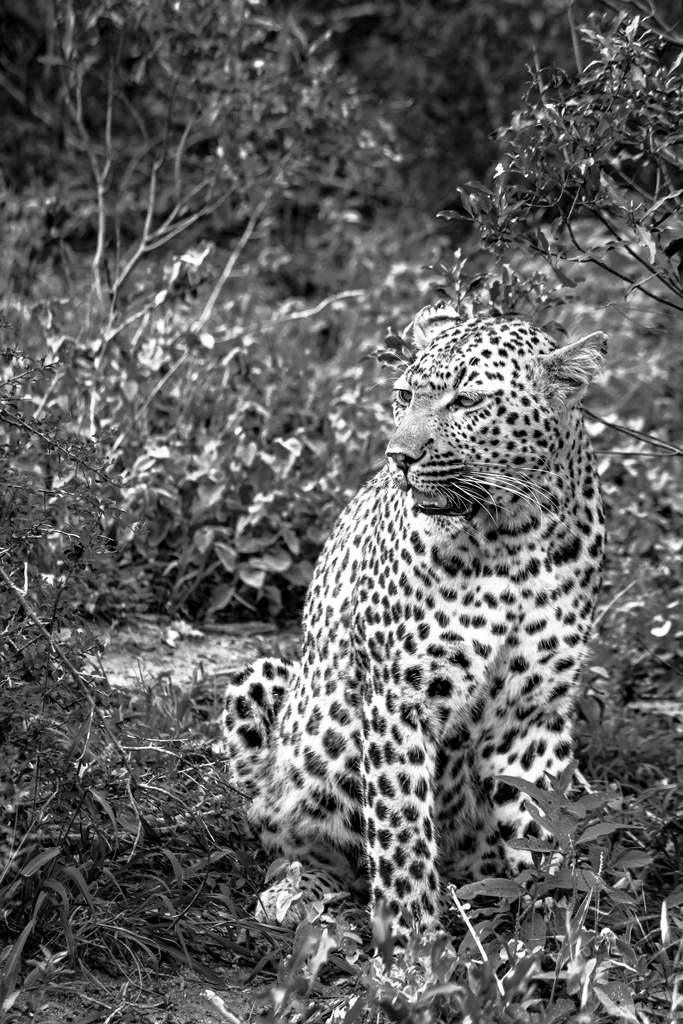 Not one to shy away from more possibilities to view these amazing animals I jumped on the opportunity and rushed over to where the leopard had been reportedly seen. Upon rounding the corner we spied a white tipped flash scuttling off into the bushes just a few meters from the deck of the room in question. We had found what we were looking for! 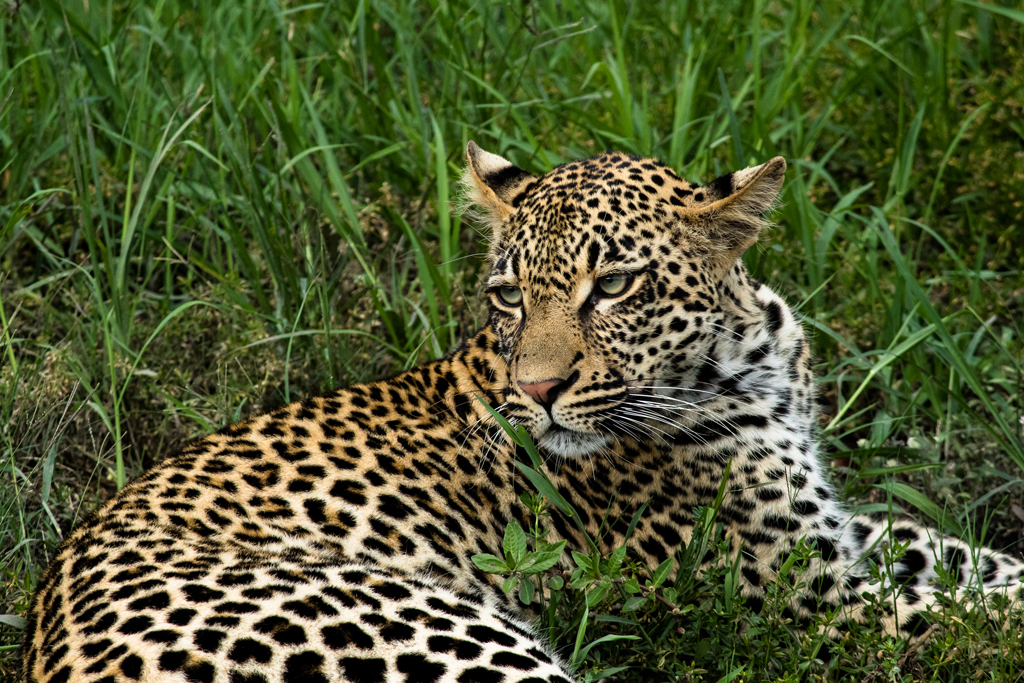 While sitting waiting for the young leopard, he was quite small, to emerge from the depth of the bush he had taken refuge in Sydney, our tracker, alerted us to the fact that lo! A waterbuck had managed to make its way up the tree right in front of the lodge, obviously with the help of our little spotted friend.

This then presented quite a predicament as we had guests in the room in question that had now become host to a leopards larder. Surprise, one of our Rangers, however managed to extricate the waterbuck in question from the tree and dropped it down below where the young male would have access to it in order to move it elsewhere hopefully out of sight and out of reach of our guests.

What we would find that afternoon would come as a complete surprise!

Thank you for taking the time to share this amazing sighting with us, we hope you enjoyed it as much as we did! Please follow us for more amazing sightings updates like this one on our Facebook as well as Instagram channels and let us know what you thought of it by leaving a comment for us.

One response to "Our Home is Their Home – Part 1"