A Night to Remember

Often the question arises when out with your guests “how can you do this every day?” The simple answer is, every day is different, every day is special.

Last night was both special and different in many ways, the stars had aligned and it all just seemed to work. We had no idea what the bush had in store for us and little did we know it was going to be of such an amazing caliber.

Our initial idea was to go back to where the Styx pride (3 females, 6 cubs) had been seen earlier that morning and this was where the magic started. Upon arrival to the area we were greeted to the most adorable sight of the four, one month old, cubs! Their cute little rounded faces buried in the soft stomach fur of their mother as they eagerly suckled from her swollen teats was accompanied by a chorus of soft exclamations from all present in the vehicle and followed by stunned silence punctuated with the occasional soft “Cute”, “Wow” and even “Amazing”. These soft utterances were not enough to truly describe the feelings coursing through the entire vehicle like a soft comforting electrical current. Perhaps the video below will emulate the same feeling for yourself.

Them being as small as they are we made the call to leave them in peace and shortly after finding them we left to much high-fiving, contented sighs and as we started coming out of the euphoric state we had been in and started processing what we had seen, a few broken and unfinished personal descriptions of emotional well being were shared amongst us as we all tried to comprehend the beauty of the spectacle we had had the fortunate privilege to witness.

And with the evening beginning on such a fantastic note we set off in the direction of where we received information regarding a kill that had been hung in a tree. When we came to the spot in question we were greeted with the tail end of a female leopard in a tree alongside the carcass of an impala that a second leopard, lying not 20 meters away, had previously killed. 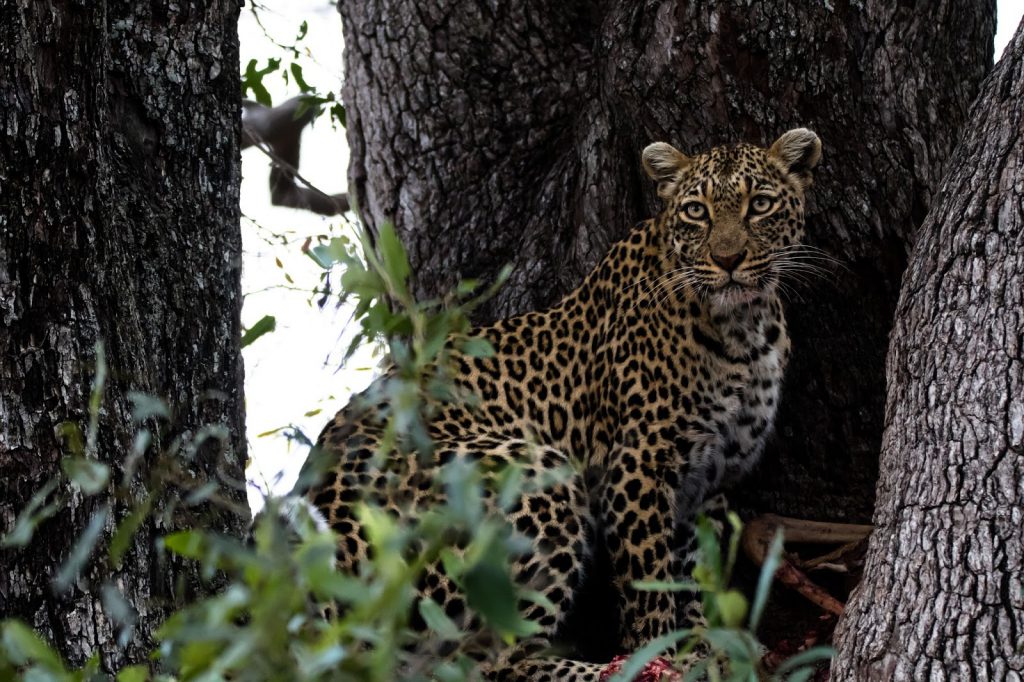 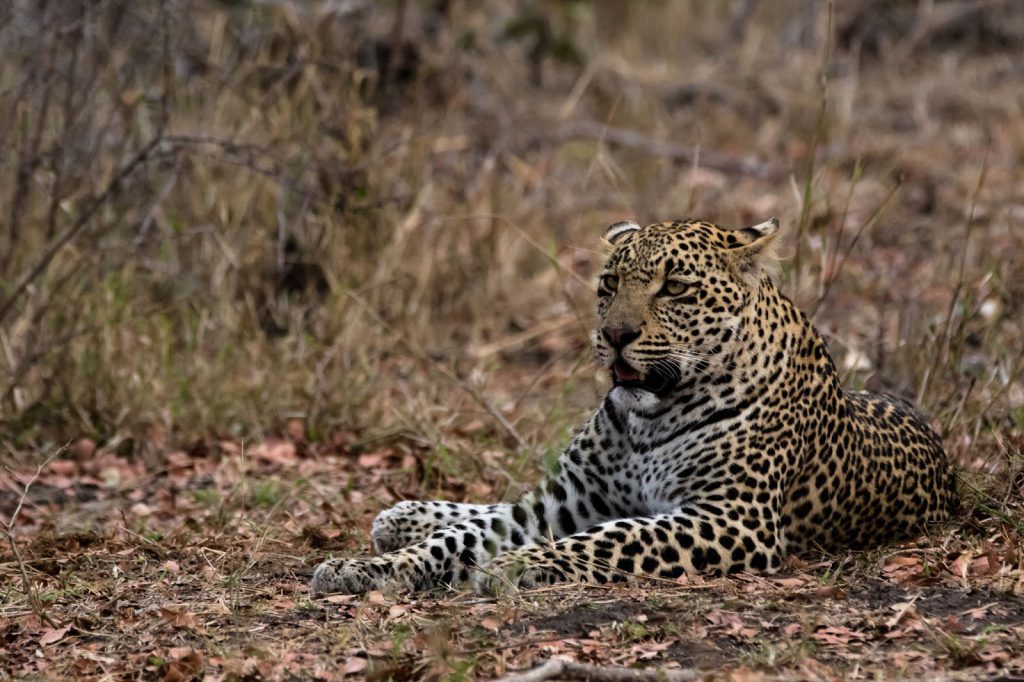 We stayed with them for almost forty-five minutes all told as the older female (Known locally as Thandi) fed from the carcass atop the tree, the younger male leopard (Known locally as Hosana) began to make his laborious amble in the direction of a nearby watering hole after which the female followed suite whereupon both eventually made their respective way to the water to drink. Neither seemed to irked by the others presence which was interesting to see and eventually we left them to go and enjoy our well earned sundowners!

Immediately after our little stop we hit the road running and in short succession spotted a puffadder crossing the road, a honey badger rustling through the grass a short way off and then a Lesser Bushbaby hopping around merrily looking for a meal.

This proved to be the icing on the cake for this particularly amazing day and my guests were ecstatic upon their return to the lodge. Their beaming smiles and moistening eyes brought me much joy at having been able to experience all these amazing things with them and to have made it possible that they could share the amazing area that Chitwa Chitwa resides in!

The opportunity that we have here for amazing interactions is unlimited and unfettered! We are so immensely privileged to be part of the amazing African Bush and I love every day that I spend in it!

Remember, don’t just look through your lens, look around! 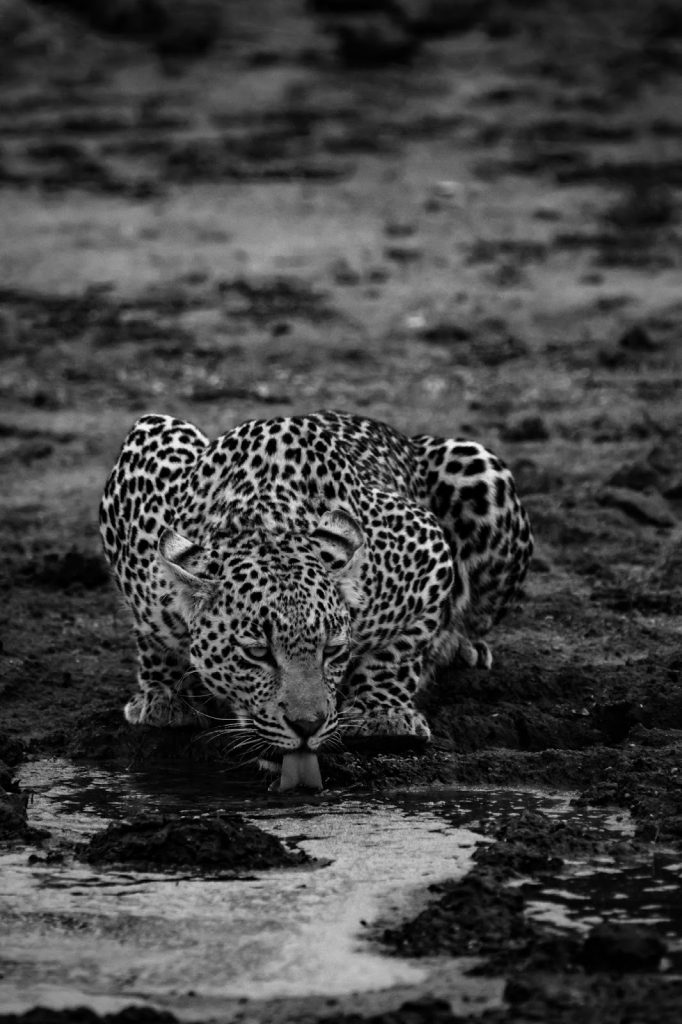 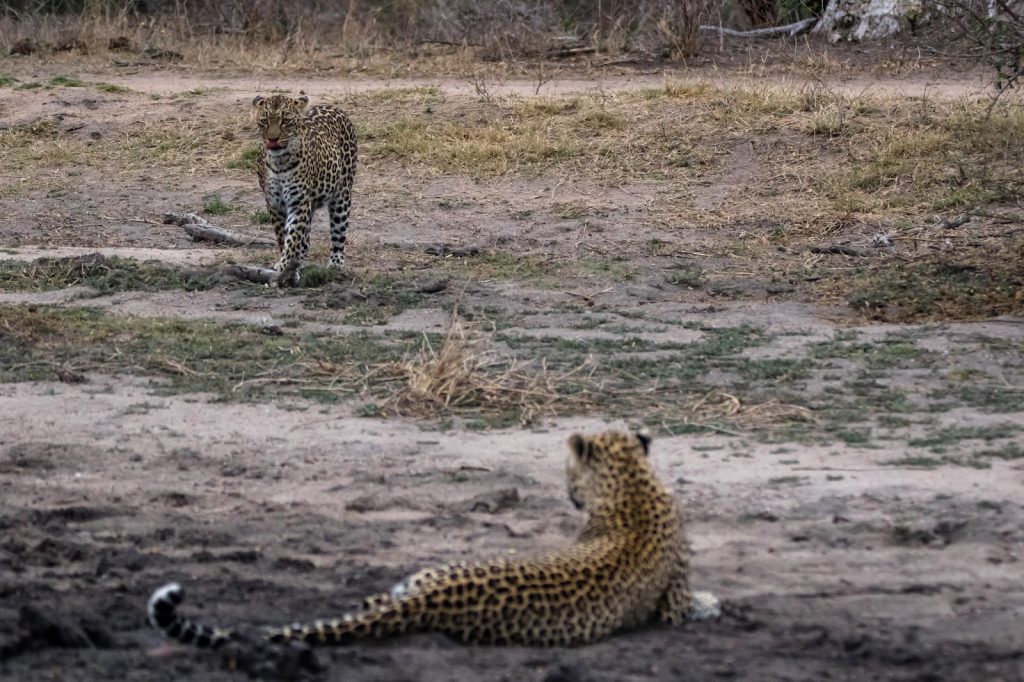 One response to "A Night to Remember"